This couldn’t-be-easier take on paella features hearty turkey breast, juicy sweetcorn and sunshine-bright tomatoes. To really ramp up the Spanish flavours, we serve charred padrón peppers on the side.

2. Slice the turkey breast horizontally into two thinner fillets. Drizzle with 1 tsp oil, season with sea salt and black pepper then sprinkle with just a pinch of the paella spice mix. Heat a medium-sized frying pan with 1 tsp oil on a high heat. Add the turkey and cook for 2 mins each side until golden brown then transfer to an ovenproof dish. Cook in the oven for a further 8-10 mins or until cooked though.

3. Meanwhile, reheat the same pan used to cook the turkey with 1 tsp oil on a medium heat. Add the whole padron peppers, cook for 4-5 mins, turning occasionally until charred and softened, then turn off the heat. Season with a pinch of sea salt and cover to keep warm.

4. Dice the tomatoes and dice the onion. Peel and finely chop or crush the garlic. Slice the sweetcorn kernels from the cob.

5. Heat a second medium-sized frying pan with 1 tsp oil on a medium heat. Add the onion, garlic and tomatoes. Add the sweetcorn to the pan followed by the remaining paella spice mix. Cook all together for 2 mins then add the rice and pour in the vegetable stock. Cook for a further 3 mins until the rice is hot.

6. To serve, spoon the paella-style rice onto two warm plates. Top with the turkey and serve the peppers alongside. 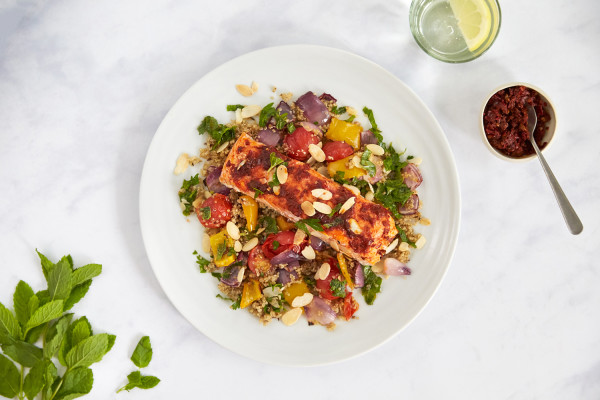 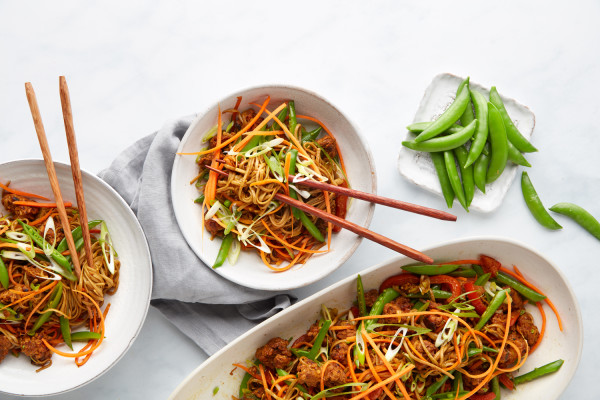 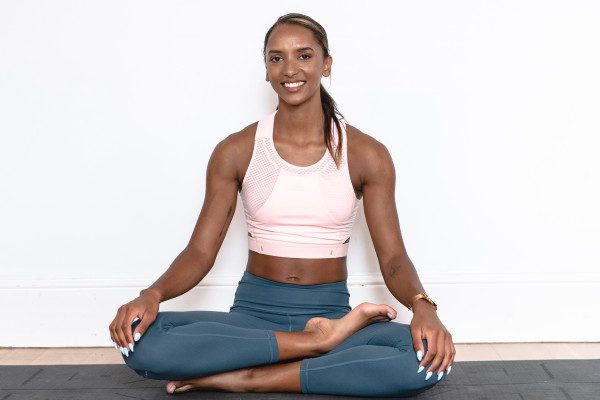 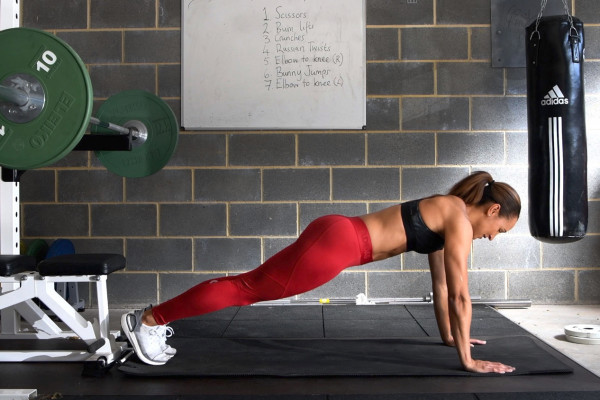 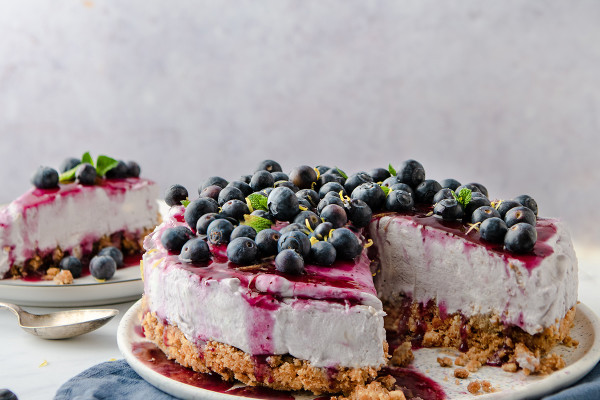 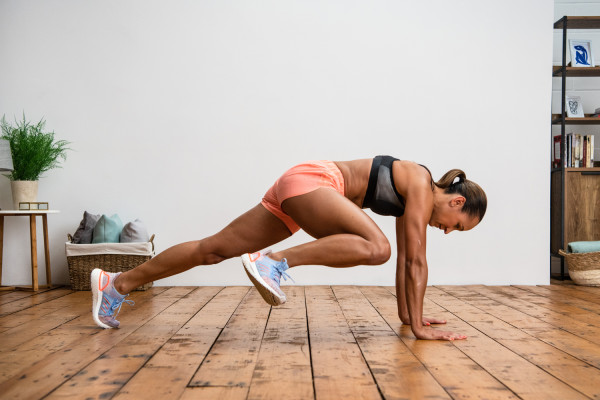